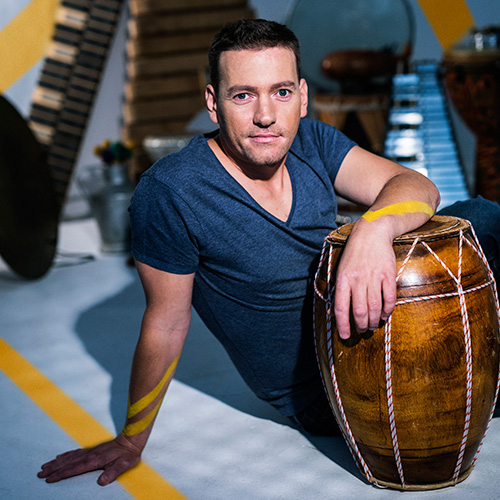 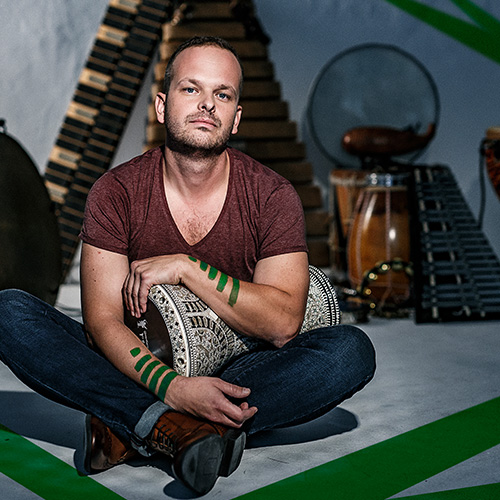 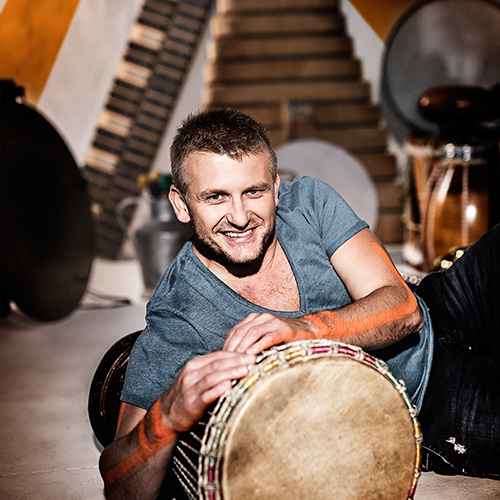 The members of the group founded in 1999 met as students and became friends at the Ferenc Liszt Academy of Music. Percussion group means in this case a companionship and a group of professional musicians whose goal is to present a wide repertoire of musical styles and reconcile them with each other. At their concerts you can hear the crossover versions of fugues of Bach or Pictures at an Exhibition by Mussorgsky as well as songs by Magashegyi Underground combined with jazz, folk songs, African tribal rhythms or dynamic melodies from the Balkan. It is a real crossover band who entertains their audience with real 21st century music here in Hungary and abroad, too. The musicians coming from three different parts of the country finally found home in the town of Gödöllő. The town famous for supporting culture offered them a room for rehearsals and a new life in 2007 and since then the members of Talamba have come home here. Their musical presence does not only involve having concerts, beside performances they have a cultural mission because they have toured the country since the beginning to show music and instruments to children. Every year they visit about 20 000 children, mainly with disadvantaged background, who would otherwise have no chance to go to a concert, to show them their music and make it possible for the inhabitants of these places to enjoy music and playing music together.
Young participants of their musical camps continuously become enthusiastic concert visitors or choose music as their career. They find social responsibility and teaching the generations of the future essential. 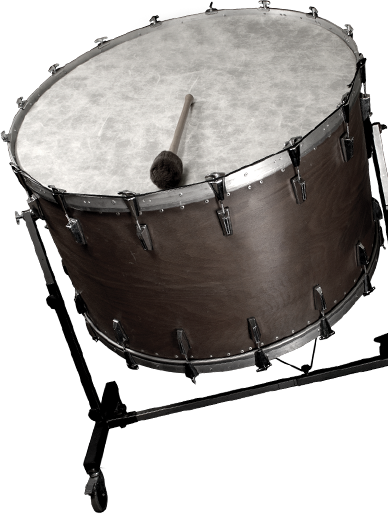 TALAMBA is an
instrument of South Slavic origin,

a "pot drum", considered to be the ancestor of timpani, a set of kettledrums. The pot was covered with animal skin and beaten by special drumsticks. The instrument was used in pairs.